Interest Blokchain based cryptocurrency who promises to give highest return on investment. The Hex Builds on combination of Proof of Work and Proof of Stake mechanism using ERC-20 Ethereum Blockchain. HEX was launched on 2nd December 2020 by Richard Heart. As in early days after launched Hex was dropped by almost 50% and where most of investor started making controversy. The HEX works similar as fixed deposit as in Blockchain world we called it as Staking rewards. the newly launched scheme claims to give fixed interest without caring prices are going bullish or bearish.

The official portal of hex i.e. hex.win is already providing how hex is growing and why it is better Bitcoin, Ethereum and other altcoin in terms of giving higher ROI. this strategy really working well because as per the report of Coinmarketcap.com, the 90% from total supply are already circulated to the users. Bitcoin holder gets special treatment in hex, where over 1.5-Billion-dollar Bitcoin has claimed free Hex Coin and counting.

The highest all time ROI reported today is around 2672%. The Hex start going bullish from beginning of April 2020, in which prices jumps from $0.000450 to $0.0057 in just 40 days. The in last two-month Hex was experience 1166% growth in their prices. There are lots question be asked, in which most asked question is Will this growth rate remain steady, considering fact and shortage of total supply most of holder getting huge ROI expected start selling and that may causes drop in market cap then in prices too. Most of possibilities of HEX in this year will be reaching $0.01 USD.

Report says more than 300k ETH are exchange in Hex. Approximately over 26% of hex supply staked in 100k stakes, and that’s really impressive response as compare to currently active staking-based cryptocurrency. Hex already created record most trade coin which has on-chain exchange. The team already comparing hex with top cryptocurrency, in which Bitcoin all time highest ROI is almost 24X and Ethereum went up by 230X, so comparing with if hex reaches $1 USD then return will be around 1400% and that really huge at this point. The most of top crypto not showing much growth and also most of them not providing staking on Holding, as Ethereum 2.0 which enable staking going to take more than 1 year to gets full execution, so as this point Hex will be best option.

The new proposed ecosystem by Hex known as CDs which stands as certificates of deposits, which worth trillion dollar. To claim highest interest rate from CDS you need to deposit money for a fix time (in banking world it called as fixed deposit). The profit which uses to give to hex holder coming from banks and government money printing.

Hex Blockchain specially designed for getting higher retain value in less time, to achieve profit in less time they use computer science breakthrough which use most of largest market in the world to obtained infinite profit margin. In this process of transferring there is middle person who charges different fees such transaction fees. So longer to hold Hex, the higher will be stakes percentage. To keeping price increase steady they have launched new theory know as PPGT stands on Price Positive game theory, in this theory ecosystem adopts positive feed back loop.

How to Claim HEX with Bitcoin

Note: to increase reward you can also enter into referral program, where you can get maximum 10% of shares from you referred id.

The hex.win platform itself suggest you many different ways to earn huge hex coin and profit on you investment, the case study are uploaded in the form of video, just watch and follow that method, it already works perfectly and thousand of user already claimed huge rewards in the hex form of hex. so basically, this really good incentive program and will continue give same profit in future, then hex will be in the list of top 50 crypto list arranged by market cap value. The network pays without any counterparty risk. The staking is works like free mining hardware and huge electricity it needs to mining. 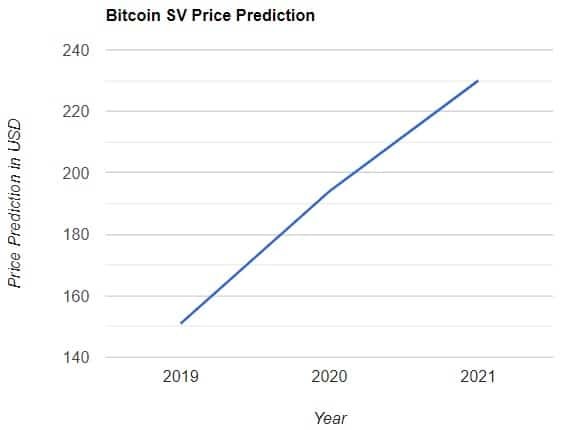